Skip to content
LINUX is a open source Operating System. Linux kernel developed by Linus Torvald. Kernel is the heart of the any OS. Many Companies use Linux OS  and they all works for its development in free. 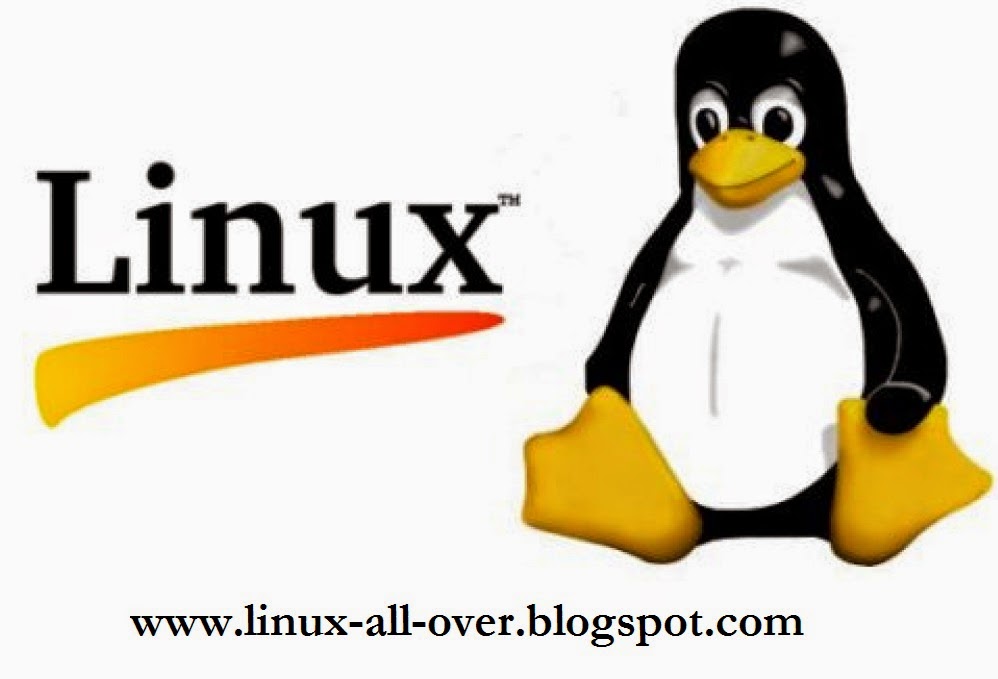 Why you choose Linux:

When you use windows operating system in your pc or lappy. then you buy a licence from Microsoft, this is more costly. On the other way Linux is totally free. Many peoples on the earth are working on it’s development & upgrade versions and they work for free with a community.
Many Linux community exists in the world like: Debian Community ,Ubuntu Community,Kali Community ,Linux mint,& many more.
This is a great advantage for both home users and businesses who are seeking to cut costs.

Whenever you here the word “VIRUS” your mind redirect to your PC or Lappy. windows is the most vulnerable OS for hackers. In the list of  Viruses many are worked on windows OS. i am not saying the Linux is virus free OS but it’s difficult to make virus for Linux Because

Well in short Linux is a open source OS. and we all know that the thousands of people work behind this project. so you get guaranteed support from many Linux communities.

When you upgrade your system from windows xp to windows 7 or 8. it’s requires the most heavy hardware configuration like: 1GB minimum ram,processor etc. But on the other Most of the Linux OS does not require a heavyweight computer system. But even if your system is one of those of late 90’s or early 2000’s, there are plenty of extreme lightweight Linux distributions. In other words, hardware is no constraint for Linux OS.

When you purchase a new hardware for your computer  then you must have struggled with drivers. Finding the correct driver for your system was a difficult task. you can see you have a external back up disk or a folder in your drive where you save your audio, video,wireless drivers. On the other hand
Linux, most of these drivers are supported directly by the Linux kernel. Which means its more like plug and play for Linux, no struggling with drivers.

Linux Give Many Features: