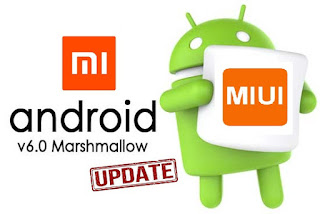 Redmi 2 is a budget phone introduced by Xiaomi. This phone available in its two variant Redmi 2 & Redmi 2 Prime. Both phone have same design and look. the difference  is only in their RAM and internal storage capacity. Redmi 2 have only 1 GB RAM where Redmi 2 Prime have double RAM 2 GB. Same scenario in internal storage capacity Redmi 2 Prime have 16 GB internal storage where Redmi only have 8 GB internal. Rest of all configurations of both phones are same. They are full fill your all requirement in pocket friendly budget. Redmi phones currently running on MIUI 7.2 Stable. Which is based on Android KitKat 4.4.4 .

Xiaomi roll out MIUI 7 stable on Oct 27,2015 . How ever they introduce MIUI 7 beta in August 2015 for developer ROMs. MIUI gives you a better customization on your phones services. Some are given below:
Peoples waiting for Android 5.0 (Lollipop) in their Mi devices but Xiaomi gives a surprise to announce  Marshmallow update  for Redmi 2 and other Mi devices. Currently Xiaomi rolling out a MIUI Marshmallow update for beta testers for Mi3,Mi4 And Mi note. After the testing, Marshmallow Update roll out for Redmi Devices & other Mi devices as well. 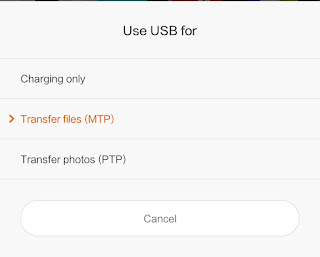 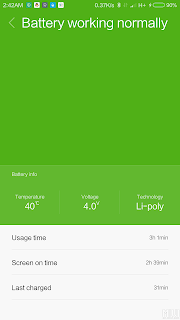 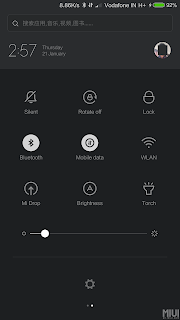 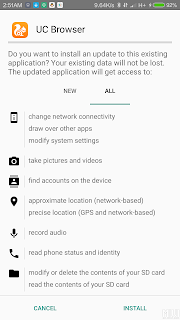 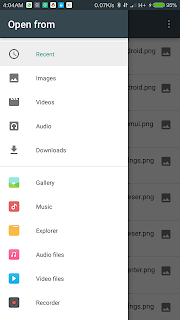 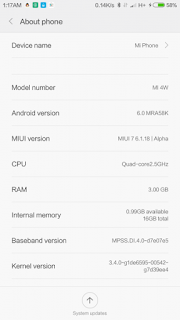 So get ready. Marshmallow Update coming soon in your Redmi 2 Prime and other Mi devices.
Click here Download MIUI 8 For Redmi Phones
Enjoy Xiaomi  services and keep smiling  because

Something wonderful is about to happen.